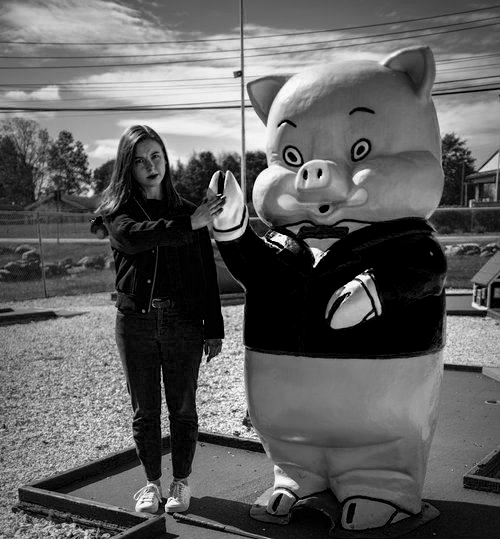 On a particularly grey melancholic day, I sat down to listen to Surgery, the debut release from Cherophobiac. It repeated at least 3 times fully through, and I still felt I had not absorbed every layer. I kept it on repeat for weeks.

Surgery starts with “Leukemia”, a bright, hopeful piece that is somewhat misleading for what follows. Sullivan’s voice is pronounced and vulnerable, and her lyrics are enchantingly cryptic. A seductive introduction to “Unknown Liquid Substance”, the latest release promoting the album, immediately drew me in with a beat indistinguishable from Radiohead‘s King of Limbs. While listening to her lyrics, it was difficult to discern whether Sullivan is drawing influence from a fever dream, our current political state, or her hardships from past and present.

The vocals in each arrangement are crisp, deliberate, and emotional. I couldn’t help but connect the sound to the likes of Feist, Psapp, and The Bird & the Bee, which induced a response of reminiscent bliss.

My favorite and perhaps the most haunting track on the album, “Even If” is a beautifully sincere admission. A really fucking pretty song at face-value, Sullivan urges the listener to pay attention and interpret the probing lyrics,

Surgery is DIY pop at its finest and a raw feminine exhibition of self-reflection, formation, and realization. 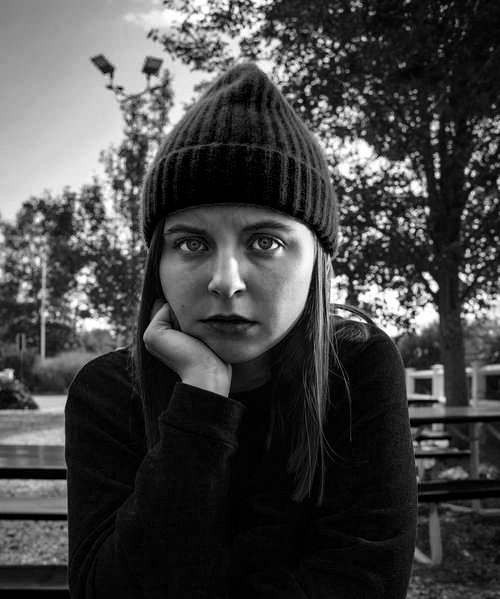